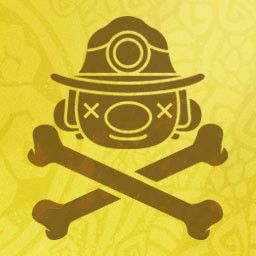 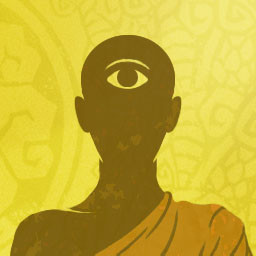 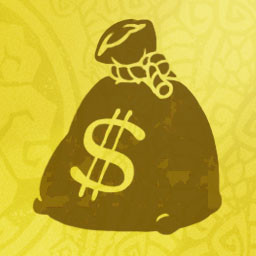 “If, as Roger Ebert said, movies are a machine that generates empathy, then Spelunky 2, even more so than the original, is a machine for generating surprise. And, inevitably, its close cousin: delight.”
9 – Edge

“This feeling of getting better, and knowing that it's not because of anything but your own skills and knowledge, is incredibly powerful, and it makes Spelunky 2 one of the most rewarding video games I’ve ever played.”
10 – IGN

“Spelunky 2 is as addictive an experience as I’ve played this year. Two-minute-long runs stack to turn into consecutive hours of gameplay, and “just one more try” easily turns into an afternoon of exploring, dying, and trying again.”
9 – Game Informer 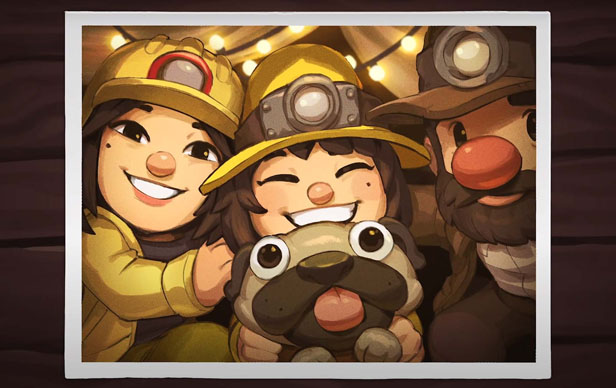 Spelunky returns in this greatly-expanded sequel to the original roguelike platformer! Meet the next generation of explorers as they find themselves on the Moon, searching for treasure and missing family. Spelunky 2 builds upon the unique, randomized challenges that made the original a classic, offering a huge adventure designed to satisfy players old and new.

A Bigger and More Dynamic World, with So Much to See and Do

Spelunky 2's world is even denser than the one in the original game, offering many more areas, characters, traps, and items, as well as new ways to interact with them (and for them to interact with each other). The world has expanded in other ways, too, with branching paths and multi-layered levels adding a third dimension to the classic 2d platforming. Animals can also be tamed and ridden. And dynamic liquid physics create new challenges and make the world feel extra reactive and alive.

Back in Base Camp, characters you unlock will mill about and relax between runs, offering encouragement and advice. As you explore, your camp will expand and develop into a thriving little community to welcome you whenever you need a break from exploring. While there, you can also access shortcuts and practice your moves in safety.

The Game is Yours to Explore

Spelunky 2 is not just about "getting good and beating the game" - more than that, it's an endlessly replayable playground to experiment in and find your own way, creating stories against the backdrop of an expansive, deeply-interactive world filled with secrets. The more you play, the more the game becomes yours! 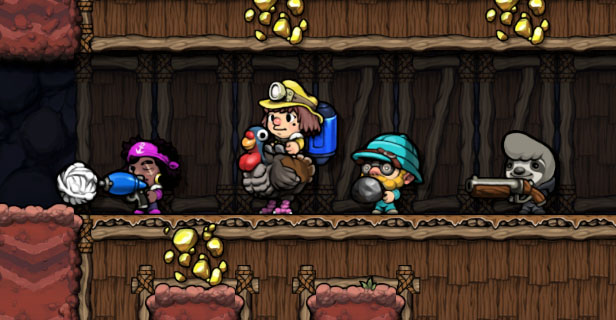